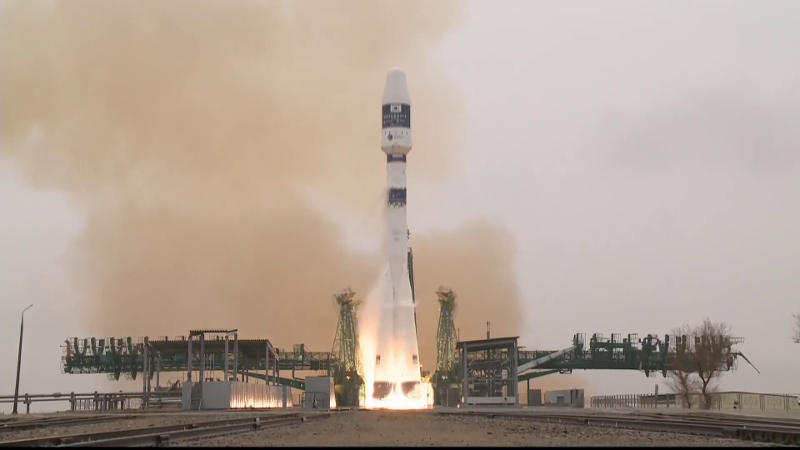 A visitor tries out life in a smart city through some VR gear at the Busan Eco-Delta City booth,

at the DMC Hi-Tech Industry Center in Seoul on July 16. (Yonhap News)

John Doe, a resident of the "smart city" of Sejong City, commutes to work in an autonomous car. Thanks to new AI systems that analyze traffic and navigate through the fastest route possible, his trip is stress-free and relaxing. As he arrives at work, a drone delivers a few books and some tomatoes that were grown at a "smart farm" and which were bought with his Sejong Coin digital currency.

Jane Doe, living in the "smart city" of Busan, paid almost nothing for her electricity bill last month, despite the freezing weather, thanks to eco-friendly energy sources. Also, she no longer buys drinking water because she can drink purified, clean tap water straight from the city water supply system.

These are two of the Moon Jae-in administration’s blue prints for "smart cities," urban areas that enhance major government services in the city with state-of-the-art IT.

The Presidential Committee on the Fourth Industrial Revolution and the Ministry of Land, Infrastructure and Transport on July 16 announced plans for pilot projects that will build new "smart city" developments in the cities of Sejong City and Busan by 2021.

According to the plan, a 2.74-square-kilometer development in Sejong City’s block No. 5-1, a little smaller than the size of Yeouido island in Seoul, will become a car-sharing zone. Inside that zone, residents will commute using shared self-driving cars or on bicycles. They will also make payments using digital currencies that make use of blockchain technologies. Finally, the new development will also feature drones and robots that will deliver parcels and even offer first aid.

Busan’s new Eco-Delta City, a 2.19-square-kilometer development, will become an eco-friendly neighborhood that uses water from the Nakdonggang River and the Pyeonggangcheon Stream for energy and for drinking. The water will be used to generate hydrothermal energy, which will help residents save on their electricity bills, and the neighborhood will have water treatment facilities that are adapted to high-rise buildings and their water supply needs.

“We aim to boost the quality of life for the citizens by applying cutting-edge technology to the urban landscape,” said the Ministry of Land, Infrastructure and Transport. “We will successfully launch such 'smart cities' and share our experiences operating them with the global community.”

Detailed action plans for the pilot projects will be established by December after getting feedback from the public and private entities.

By Kim Eun-young and Hahm Hee-eunDriverless buses will be operated in the Digital Media City (DMC) area of Sangam-dong as early as late 2019 as part of a pilot project for self-driving vehicles. The Seoul Metropolitan City government plans to establish the world’s first 5G driverless vehicle network and to use next-generation tech to support autonomous buses.On May 13, the Ministry of Land, Infrastructure and Transport announced that it would build a "cooperative intelligent transportation system" (C-ITS) in downtown Seoul in cooperation with the Seoul Metropolitan Government.The DMC area in Sangam-dong has a wide range of road types, including tunnels and roundabouts, which makes it an ideal test area for autonomous driving. The test area is also equipped with a high-speed 5G mobile communications network that can greatly reduce traffic accidents by sending large amounts of information in less than 0.1 seconds.Moreover, a wireless LAN-based vehicle communications technology created by the American Institute of Electrical and Electronics Engineers, or "WAVE," and the "Cellular-V2X Network," which is being rapidly commercialized worldwide by global telecommunications standards-development organizations, are both in the process of building vehicle networks.Various kinds of information about traffic situations and dangers can be provided in real-time from the infrastructure itself and from other automobiles, enabling safer autonomous driving.After the tests, the Seoul Metropolitan City plans to commercialize its self-driving bus system in select regions where public transportation is insufficient.An official from the Ministry of Land, Infrastructure and Transport said, "Once the conditions for autonomous cooperative driving have been established in the city center of Seoul, autonomous navigation technology will be able to make a leap forward."eykim86@korea.kr

By Kim Eun-young and Hahm Hee-eunAmid growing interest in ultra-small electric vehicles (EVs), the government of Korea has revised the Enforcement Decree in the Automobile Management Act to boost domestic demand.Renault Samsung Motors, which imports and distributes the two-seater Twizy, has sold over 1,141 units since its Korean debut in June 2017. The Danigo, a micro electric car from Daechang Motors, is also seeing growing demand. The first 100 Danigos were sold out via subscription as of March 10, and an additional 200 units were sold in one day.The popularity of micro EVs has been noted in Europe and Japan, as well. Renault's Twizy is a representative case. The French company launched the Twizy in 2012 and has sold around 15,000 cars just in Europe. Policy-makers in Europe and Japan strive to write automobile laws that encourage the popularization of ultra-small electric cars.The Twizy is popular not only for its low emission levels, but also for its convenience as a short-distance form of transportation. It's smaller than existing small cars, perfect for one or two people, and is both cheaper and easier to park.On April 8, the Ministry of Land, Infrastructure and Transportation announced that an amendment to the Enforcement Decree of the Automobile Management Act will be legislated before May 15 to include micro EVs in the national car classification system.According to the amendment, these micro cars will be included in the "light-weight vehicle" category. Compared to existing light-weight cars, the length and height are the same, but the width is narrower, at around 1.5 m. Engine displacement is less than 250 cc and their weight is less than 600 kg. Maximum speed is under 80 kph.Consumers can also enjoy various benefits that come along with their purchase of a micro car. Owners of micro cars or regular EVs receive subsidies from the Ministry of Environment and local governments. Also, parking at public parking lots is less, just as for light-weight cars.An official from the Ministry of Land, Transport and Maritime Affairs predicted that, "If we work on it as soon as possible, micro cars could be separated from the light-weight category and get their own classification within the first half of the year,” and added that, “We plan to further review our current automobile classification system this year so that we can cover all types of automobiles.”eykim86@korea.kr