Korea's 5G mobile communication service, the first commercialized service of its kind in the world, recently celebrated its second anniversary.

Korea has already established itself in the global market as a successful example of establishment of a 5G infrastructure that is outstanding in both quality and breadth of coverage. 5G is expediting fundamental changes in the telecommunication service paradigm and revitalizing the industrial environment through large investments. As a means of overcoming the economic hardships caused by COVID-19 and making Korea a leader in the era of smart automation, the Korean government's Ministry of Science and ICT (MSIT) is proactively creating a "virtuous cycle" 5G environment (in conjunction with the Digital New Deal). One part of the MSIT is Born2Global Centre, which has played a crucial role in this transition by connecting Korean startups with various opportunities worldwide.

4DREPLAY, a promising Korean startup that has been a member of the Born2Global Centre since 2017, manufactures special 4D technology. It is becoming noted as a global mobile communication service for its successful expansion of technologies and projects from Korean 5G-based sports content (professional baseball, golf, and so on).

Based on this domestic success, 4DREPLAY signed a contract with Japan's SoftBank in May 2020 to supply 4DLive to SoftBank's 5G mobile communication services. (One of the services displayed by SoftBank during a presentation of its 5G services was using 4DLive). SoftBank, which began providing 5G commercial services via 5G smartphone in March 2020, merged 5G and 4DLive with sporting events (e.g. baseball). 5G can send large quantities of data at ultra-fast speeds and is therefore used to broadcast sports videos in real-time while employing creative formats (free time point, multi-view, etc.)

4DREPLAY has also applied 4DLive to the 5G mobile communication services of Bell Canada, Canada's largest telecommunications company. In March 2021, an ice hockey tournament between the Vancouver Canucks and Montreal Canadiens was broadcast on TSN/RDS using 4DLive. These sports networks are owned by Bell Canada and are ranked among Canada's largest sports channels (alongside Rogers Media Group's Sportsnet and TVA Sports) since the foundation of TSN in 1984. 4DLive is currently featured as the "TSN 5G View/Vision 5G RDS" function on TSN/RDS's mobile app.

4DLive is a mobile-based, real-time, 360-degree video streaming service. Videos of a subject sent from the many cameras installed in a sports stadium (filmed from various angles) via 5G network can be edited by the viewer via 4DLive to be zoomed in or out at the desired angle, rewound, or replayed in real-time. This technology is hailed as providing a revolutionary, unmatched viewing experience that goes beyond passive video viewing in favor of enabling the viewer to control the movements of the subject on the screen from the desired angle and at the desired time.

4DREPLAY's bullet-time camera technology, 4DReplay (which is also used in 4DLive), is currently available worldwide for sports and entertainment events. The 4DReplay technology, which is used especially frequently in real-time "highlight" scenes for sporting events, allows the user to view videos of the subject from any angle thanks to footage filmed by scores of special cameras. Filmed footage can be edited, without rendering, and sent within five seconds—a significant advantage that makes 4DREPLAY perfect for real-time broadcasts.

Hongsu Jung, CEO of 4DREPLAY, said, "Many countries are starting full-scale commercialization of 5G services, which is resulting in global mobile communication companies seeking to fortify their 5G content. 4DLive, which allows the user to essentially take control of time and space by manipulating videos sent in real-time however that user chooses, will continue to give consumers around the world captivating, one-of-a-kind experiences that highlight all of the best features of 5G content."

Since entering the American market in 2016, 4DREPLAY has consistently been recognized internationally for its technologies, which are applied to/featured in broadcasts of many major Korean and international sporting events (MLB, NBA, PGA, UFC, KBO, etc.) and have become popular with sports fans worldwide. 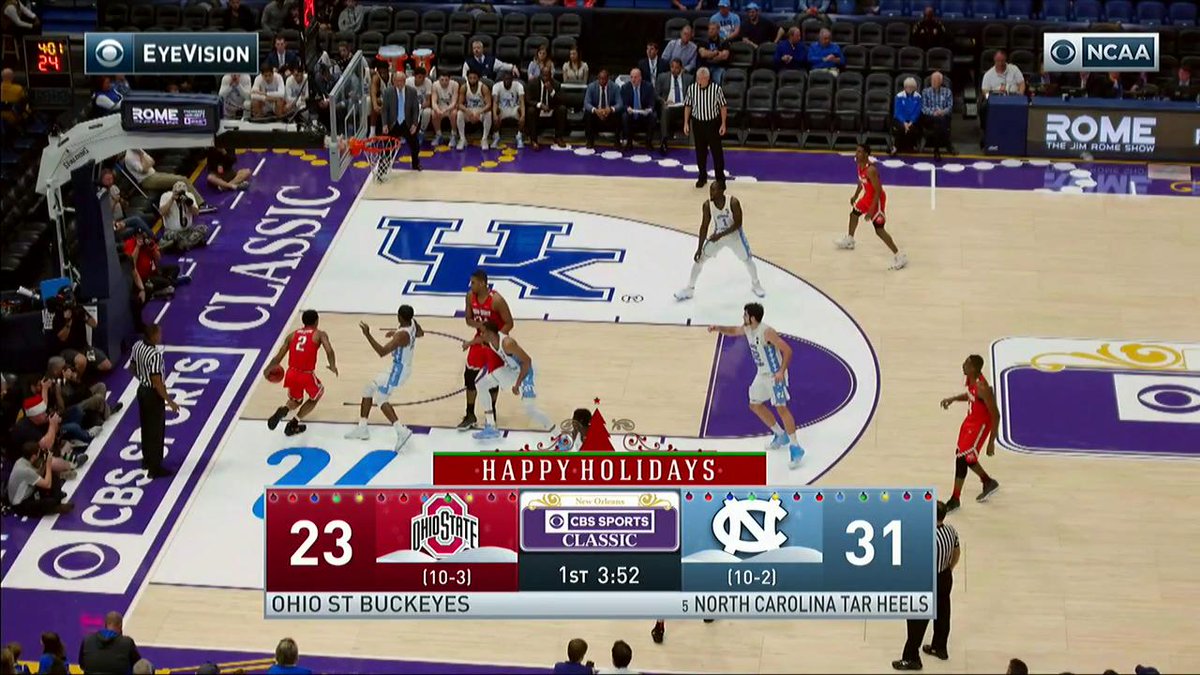 As its name suggests, 4DReplay, a member company of the K-ICT Born2Global Centre, has developed technology for replaying 4D videos.

4DReplay’s technology goes beyond the space-oriented video filming method to record the movements of the subject from a 360-degree angle, allowing any moment of the video to be replayed from any angle.

CEO Hongsu Jung said, "The difference in scale between the Korean and global sports markets is significant, especially in terms of broadcasting rights. So, to make it easier for us to enter overseas markets, we decided to establish our headquarters in Silicon Valley."

As Jung had hoped, 4DReplay has already grown beyond the Korean market and is knocking on the doors of foreign markets. The company's video technology, which was put into action for the first time at the 2014 Incheon Asian Games, is being applied not only in Korean professional baseball but throughout the United States and Japan as well.

At the core of 4DReplay's technology is the function that allows users to watch the video of their choice whenever they want. This technology goes beyond the space-oriented video filming method to record the movements of the subject from a 360-degree angle, allowing any moment of the video to be replayed from any angle.

4DReplay is now recognized in other countries as well. Having filmed a few San Francisco Giants games and done a Japanese professional baseball game broadcast, the company will soon be signing contracts with sports associations and broadcasting companies in various countries (United States, Japan, and European countries).

The main reason for 4DReplay's growing visibility in the industry is its unparalleled technology, which compares favorably in terms of quality and performance than that of the Israeli startup that was acquired by Intel in August 2016. According to 4DReplay, it is capable of creating and playing videos in 4K resolution in just five to ten seconds, while it takes minutes for its competitors to do the same.

Breaking out of the domestic market and going global

4DReplay moved its headquarters to the United States for one simple reason: to expand its foreign business volume. Soon, the company hopes to provide its services to popular sports broadcasting companies in numerous other countries, including those involved in baseball, basketball, and ice hockey in the United States and in soccer, cricket, golf and rugby in European countries.

In addition to diversifying the sports events the company covers, Jung is looking into a wide range of business models. Starting next year, 4DReplay will begin offering its services via mobile application. Wireless carriers and broadcasting companies are working to find ways to provide all the support needed for 4DReplay's filming, including set construction and technological support, as one comprehensive package.

In the near future, 4DReplay plans to strengthen its cooperative relationships with camera manufacturers with the aim of enhancing the quality of its videos.